Please join The Voice of the Martyrs tomorrow, November 10, 2012, for our annual prayer conference! 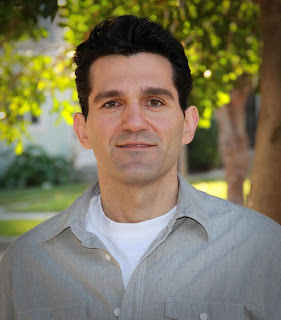 Joseph Hovsepian: Joseph was born in 1973 in Iran. From a very young age, Joseph travelled with his father, Rev. Haik Hovsepian, to visit underground churches, developing in him a unique understanding and profound passion for persecuted believers in Iran. After his father was martyred in 1994, he was inspired to produce films that focus on spiritual messages. Two years later, Joseph moved to the United Kingdom to study film and video. In 2000, he immigrated to the United States. He later founded Hovsepian Ministries, with the mission of continuing his father's work by sharing the gospel with hundreds of thousands of Iranians through media, outreach events, and human rights advocacy. 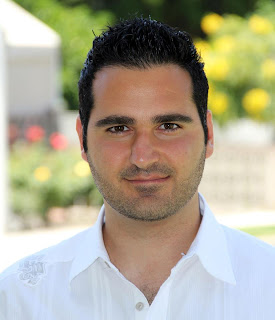 Andre Hovsepian was born in 1984 in Iran. Andre had the chance to pursue his career in film when his family immigrated to the United States in 2000. In 2004, he joined JFA Productions and soon after started working on his father's documentary, A Cry From Iran. According to Andre, "This is the most significant project I have probably ever worked on, because it is the story of my role model and my inspiration." Andre's focus is on youth and so he has been sharing his testimony in many youth rallies and Christian schools. 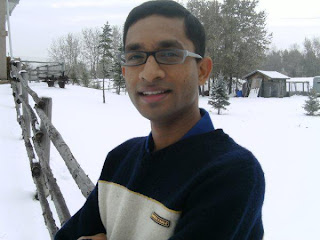 Ashwin Ramani comes from the southern part of India. He is the first in his entire family lineage to become a follower of Jesus. Ashwin came to faith in Christ at the age of 18 from an upper caste Hindu family. He persevered in the midst of family oppositions and answered God’s call to serve in full time ministry. Ashwin and his wife, Aboli, pastored a church in north-west India before coming to Canada for his higher theological studies. After graduating with a Masters in Divinity, Ashwin is currently on staff at Centre Street Church in Calgary as Pastor of Multiethnic Ministries. He has a deep burden to reach out to people coming to Canada from all around the world and is leading this ministry initiative at his church.

The conference will also provide the opportunity to pray for the persecuted and worship the Lord with fellow believers.

For more information, click here. We hope to see you there!