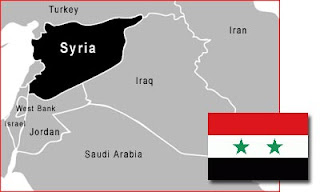 Christians in Syria who share their faith have always faced danger, but the escalating civil war is making evangelistic efforts even more dangerous, reports VOM-USA.

Several evangelists who work with VOM have lost family members.

“In some cases, people were killed because of their Christian identity,” said VOM’s program officer for the region. “We are checking into how we can be of assistance to those who have been injured for their faith, including one whose face was mutilated as a warning to other Christians.”

The war has also displaced many Christians. As Christians flee the fighting and leave their houses behind, Muslims and members of the rebel groups take possession of them.

In addition, one church was closed by the government in recent months, and other churches remain under threat of closure.